Research at the Field Stations 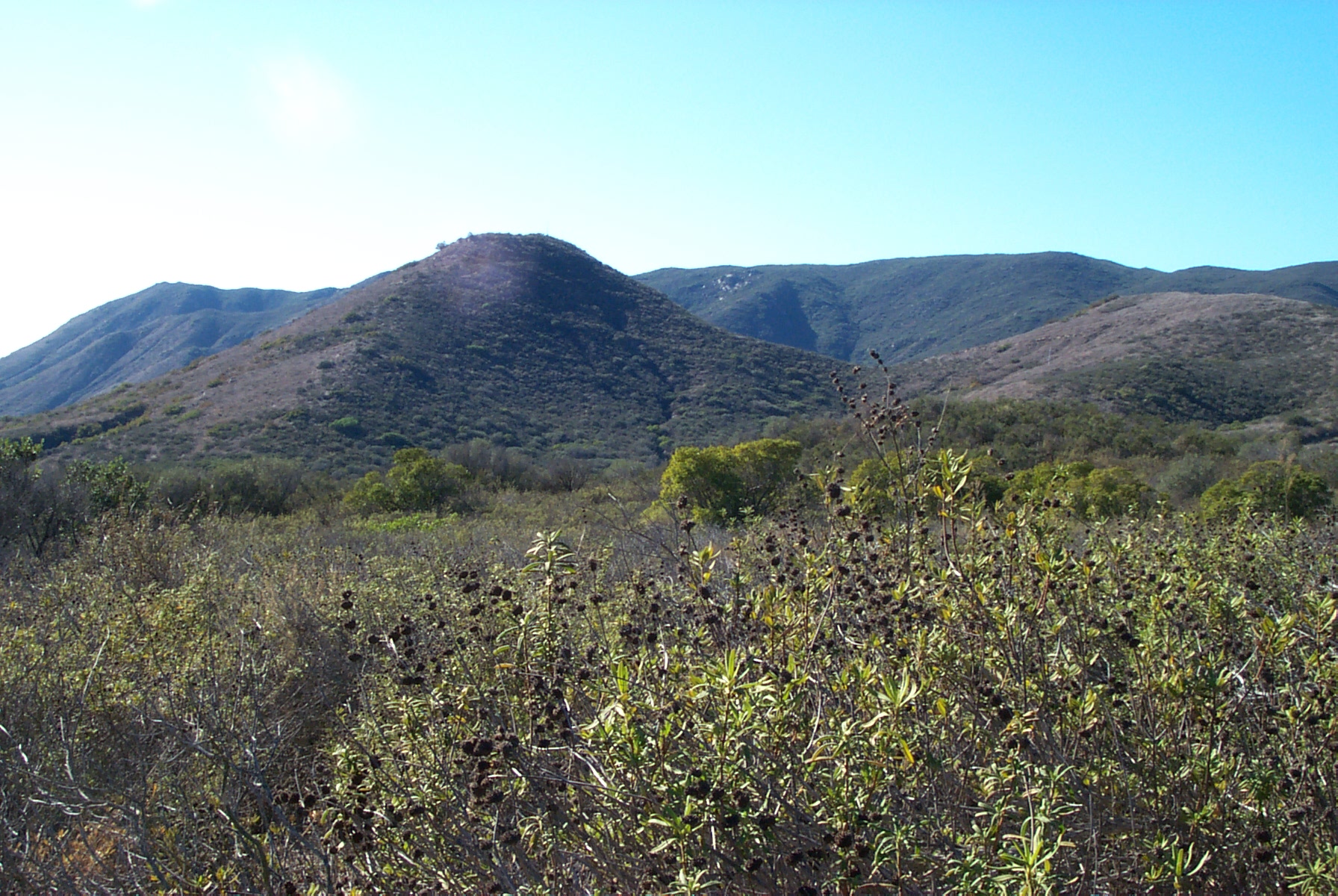 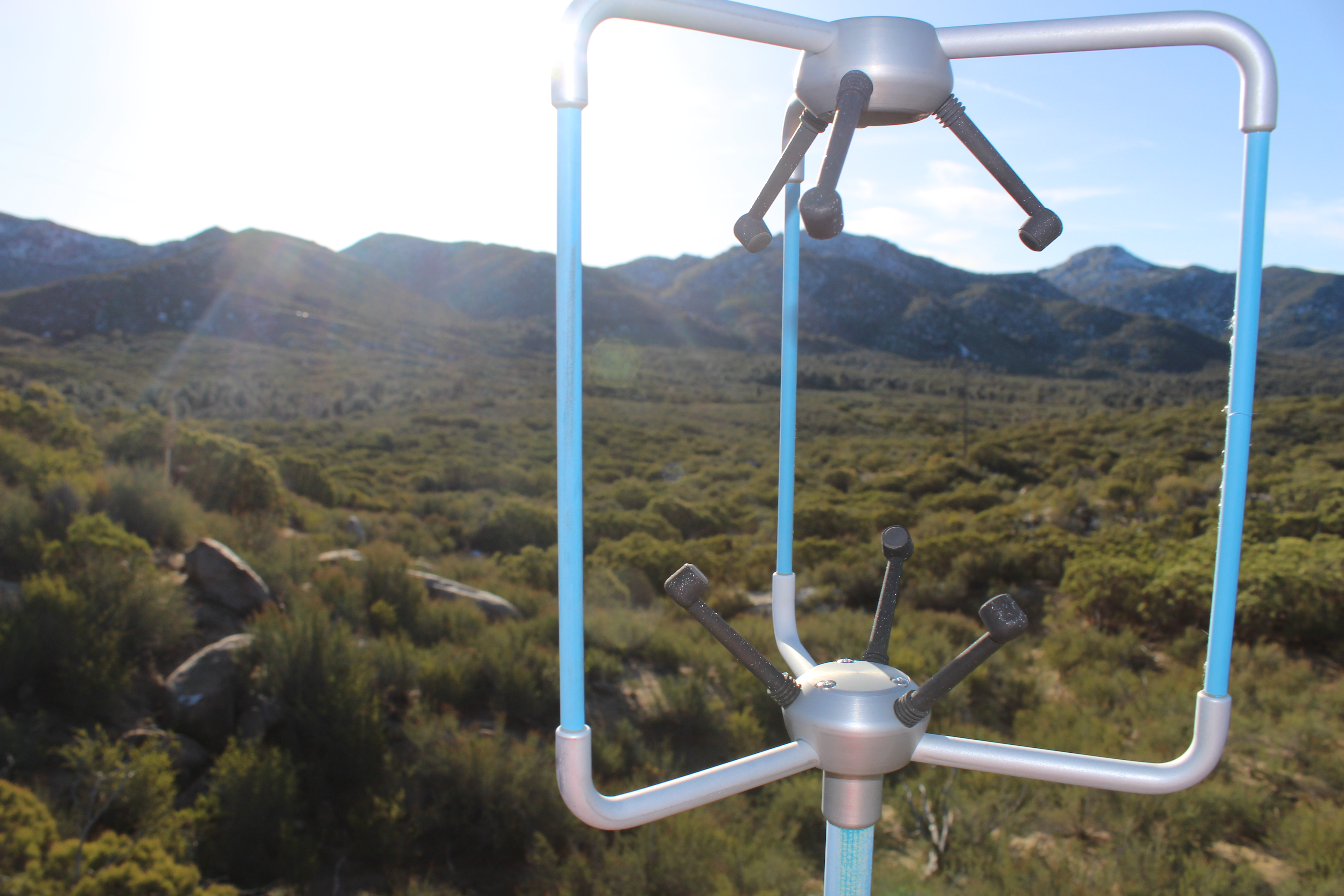 SMER hosts some of the largest and most pristine stands of coastal sage scrub (CSS) remaining in California. CSS was once a dominant ecosystem type in coastal southern California, but has shrunk to a tiny fraction of its original extent due to urban encroachment, conversion to agriculture and invasion by aggressive, fast-growing exotic annual plant species. CSS provides habitat for a number of threatened plant, bird and butterfly species. Because of its relatively low levels of N pollution and disturbance, SMER has been used a reference site for intact CSS in ecological studies. SMER protects the headwaters of the Santa Margarita River, the last free-flowing river in southern California, and represents a critical wildlife corridor. SMER is surrounded by urban areas, and faces complex social and physical pressures.

SOFS is dominated by chaparral vegetation, with riparian corridors of coast live oaks and Coulter pines. SOFS is unique for its complex mosaic of fire histories and long-term data sets. The site has long been used for research on fire ecology, C cycling, and global change biology, and is an important hub in the global network of eddy covariance towers used to study ecosystem C balance and climate change. 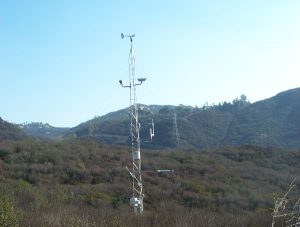 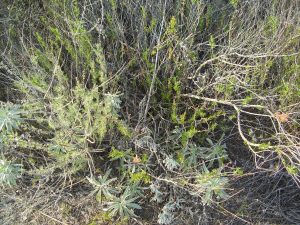 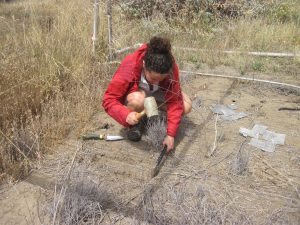 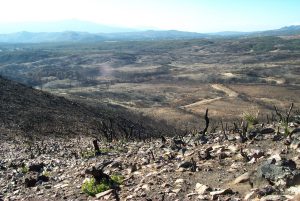 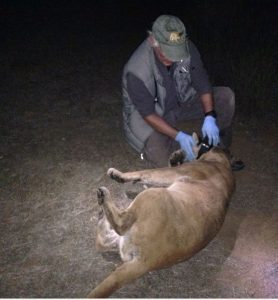 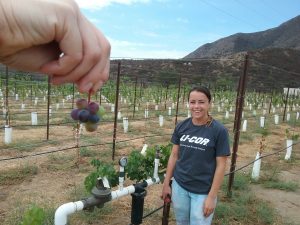