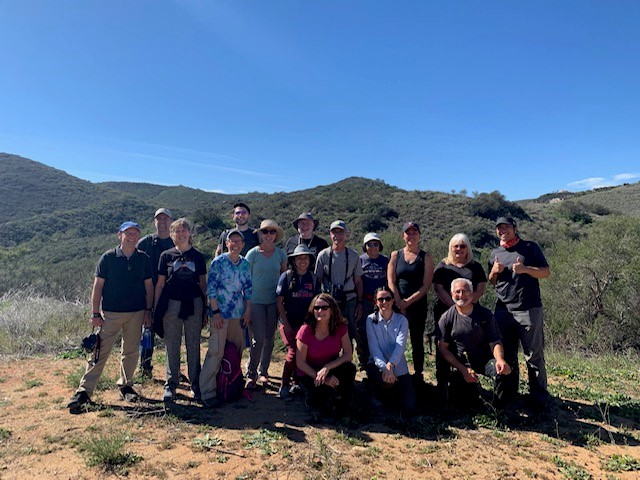 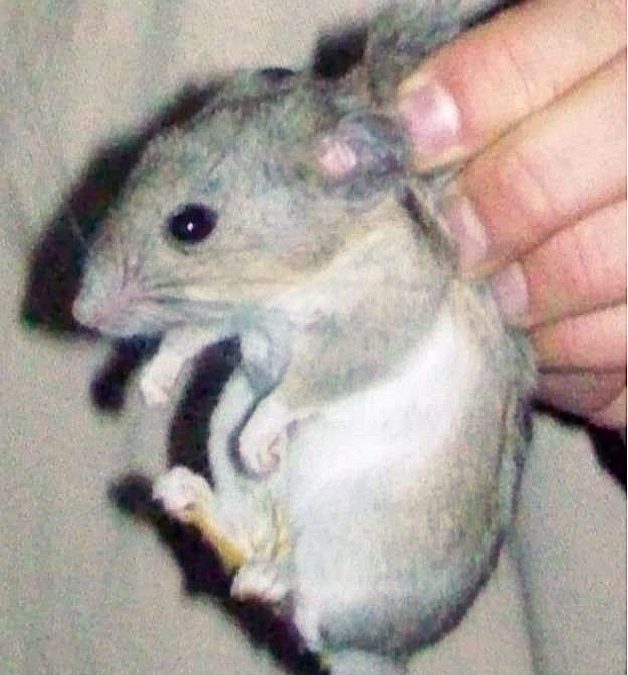 As part of the ongoing Biological Monitoring Program for the Multiple Species Habitat Conservation Plan, The Regional Conservation Authority of Western Riverside County conducts surveys for species of concern throughout the county, including SMER. Recent surveys... 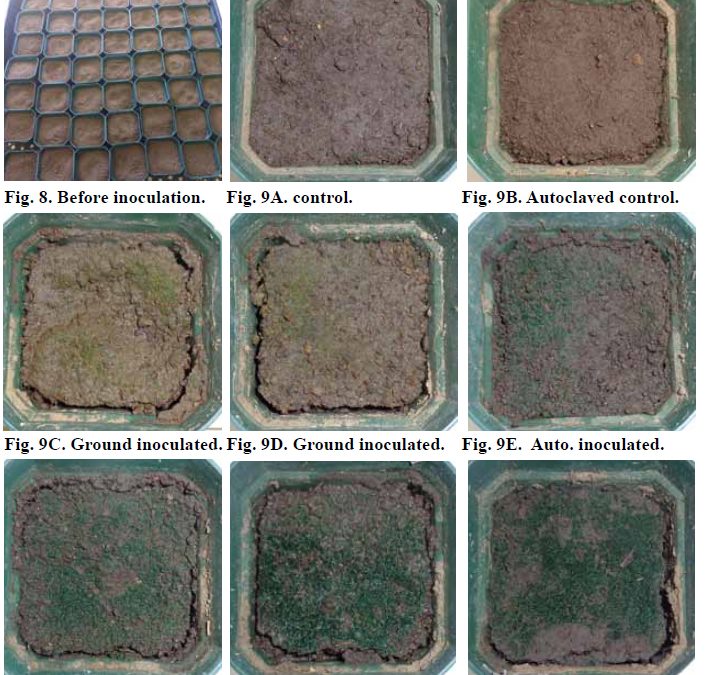 Biological Soil Crust Organisms for the Restoration of Disturbed Soils

For her M.S. of Ecology, Sharon Reeves did her thesis research on the use of cyanobacteria and algae cultured from biological soil crusts (BSC’s) for restoring disturbed soils. BSC’s naturally occur on the surface of soils in arid and semiarid...

Southern California Steelhead RecoveryThe Santa Margarita River is designated as critical habitat for the endangered southern California steelhead (Oncorhynchus mykiss). One of the major threats to the steelhead is competition from invasive species, along with the... 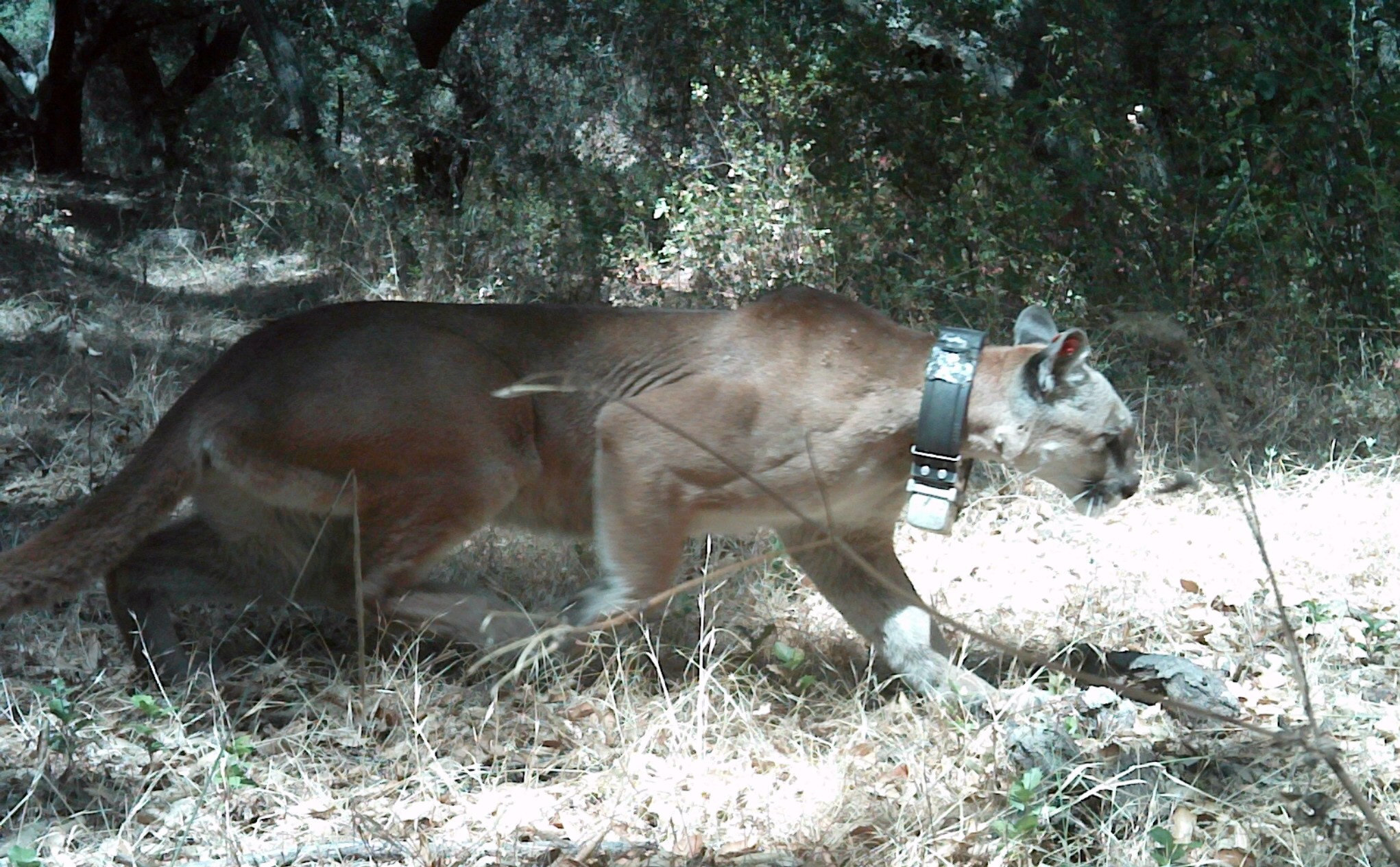 F90 is the designation of one of the mountain lions radio-collared by Dr. Winston Vickers, who studies genetic isolation and habitat connectivity in populations on either side of the I-15